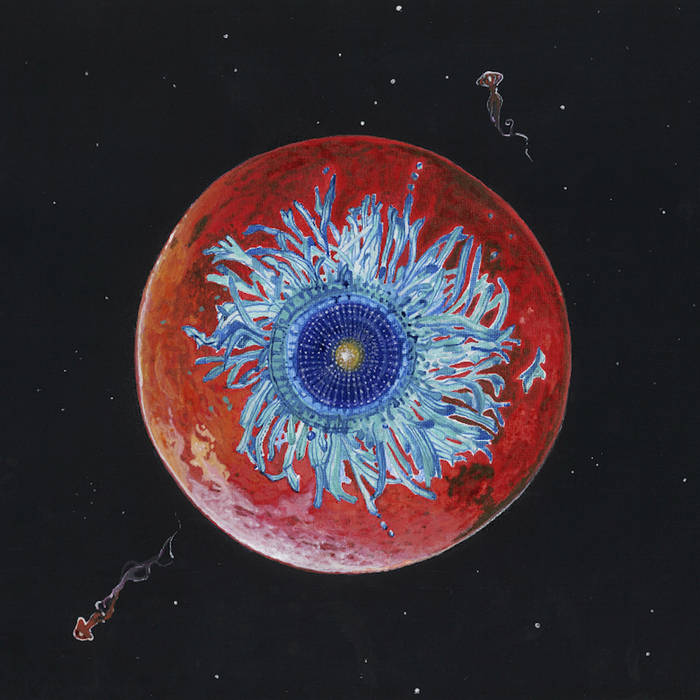 
About the sea, where, between flows, everything born, ends, regenerates itself.

UKIYOE (Floating Worlds) is the NichelOdeon's third studio album.
For this record, my own monikers and their aesthetics have been merged together.

It is a choral, orchestral work.

It was born on a concept by Francesco Paolo Paladino, who gave form to an attached medium-length film and some lyrics on the album, called "Quickworks & Deadworks".

The arrangements were made by great Italian composers (each has made his own, for each track) and subsequently mixed together in a performative / cinematographic way, using the recording studio as a conductor.

It has been registered, composed and mixed in 5 months.

A human experience even before a musical one.

Interactive Orchestra on board ship:

This album, as my whole musical journey, is dedicated to the memory of Pierluigi Caforio (1977/2002) and to the great support received from his family, Pino Caforio and Anna Piccione.

This, unespected but necessary son, was possible thanks to an idea by Francesco Paolo Paladino, Paolo Siconolfi's patience, Mimmo Frioli's kindness, the union of different energies coming from the Italian musical collectives NichelOdeon-InSonar/OTEME/Deadburger Factory/Alessandro Seravalle's Genoma, the cooperation with the composers Erica Scherl, Josed Chirudli and many, visionary musicians and voices, who believed possible a voyage on board ship, on top of a Maelstrom.

A very special thanks to the actor/dancer (il “danzattore”) Giovanni Di Lonardo and to Soka Gakkai Italia (Puglia, especially).