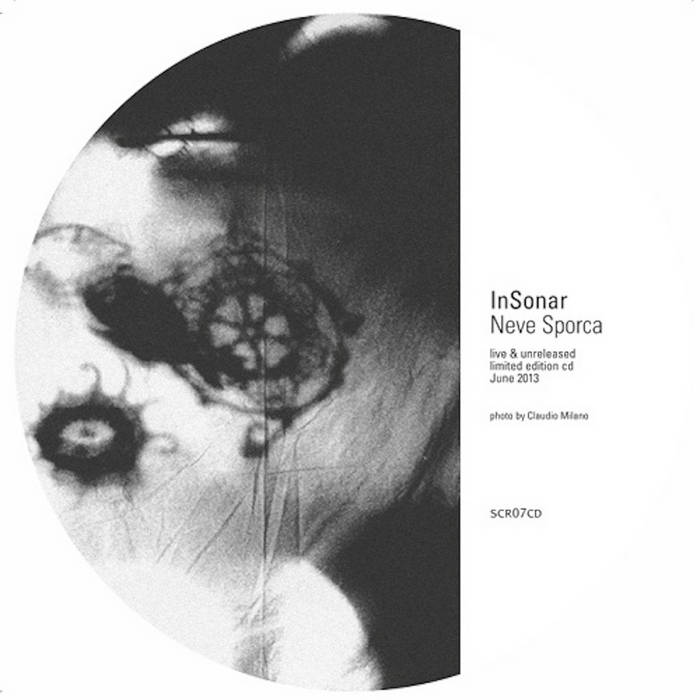 (including 3 bonus tracks! 2 Studio alternate takes and a beautiful live version of "Song to the Siren" played with the magnificent celtic harp by Vincenzo Zitello)

This album was published as a collector's item CD, attached to "L'Enfant et le Ménure". It was printed in only 80 copies (!) and was then available online for a short time.

Among the alternatives takes, almost all the tracks have been judged by music critics as superior to the original publications.
In the same way, some live takes were very appreciated, particularly the long "Hamelinvoice / Interior Landscape" with Raoul Moretti, which is a "a cappella live recording" that becomes a long and virulent improvisation for electroacoustic harp and voice.

The cover is a pic by me taken in 1996. It was part of a series called "Radiografia di un Sogno" and was obtained by directing a portable lamp in order to obtain shadows of a "mobile sculpture" (made by me) and frosted crystal reflections on a white sheet.

This is a collector's item CD release in limited edition SCR07CD June 30th, 2013