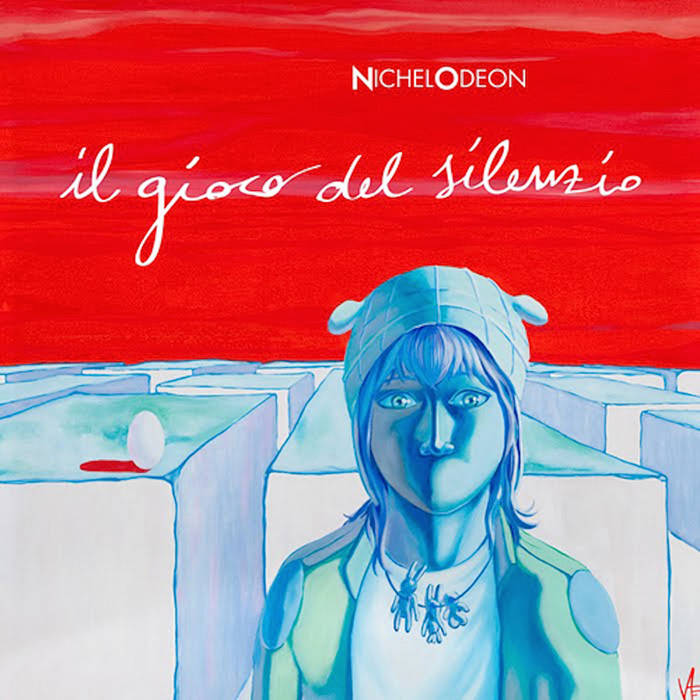 Jacampanman Interesting experimental / avant-prog music here from Italy. If you like groups like Yugen or Breznev Fun Club or the work of Nick Sudnick (ZGA) , then you will probably enjoy this, too Favorite track: Malamore e la Luna (2010).


"Il Gioco del Silenzio" was the first studio album by NichelOdeon. It was recorded with an extended line-up made up of some of the most talented jazz, blues and ethno musicians from the Italian region of Lombardy.

It was published together with a live DVD "Come sta Annie?", including a concert at the famous Italian club BLOOM and a live soundtrack on "Beyond Life and Death", from Twin Peaks by David Lynch.
The DVD included video contributions from five Italian video-makers: Marc Vincent Kalinka, Frank Monopoli, Gabriele Agresta, Luca Cerlini, Andrea Butera.

The track "Apnea" received the prize of the Review "Omaggio a Demetrio Stratos 2010".
The videoclip of the song "Claustrofilia" was among the finalists of the "Artefatto Motus-Urbis" Review.
The album received two Progawards nominations as "Best Album of the Year" and "Best Production".

the album was premiered in January 2010 at the Abnormals Gallery in Berlin, with a video installation accompanying the triptych of paintings by Valentina Campagni as artwork.
The booklet also contains an image of a work by Marco Bettagno and photographs by Andrea Corbellini.

The recordings were made in direct drive, after months of rehearsals.

NichelOdeon was presented as "a workshop devoted to artisan sound and vision performance".